If you like your comedy positive, hilarious, crazy, silly, value oriented, and for everybody then Comic - Therapy is for you.

Team Building, office group, A show to take the parents, conference, just want a hilarious time with a great motivational and therapeutic touch! This show can be tailor to any group, venue, or need!

Comic-Therapy spent seven months in Las Vegas running seven days a week at first appearing at the Royal Hotel and after popular demand moving to the Rio all Suite Hotel and Casino where Penn and Teller reside. 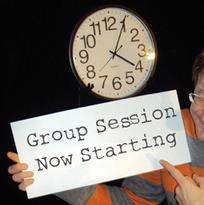 "Mom and I loved it!" Sigmund Freud

I'm Gonna Write That Down 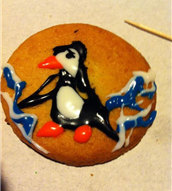 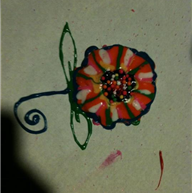 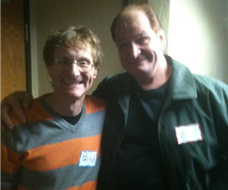 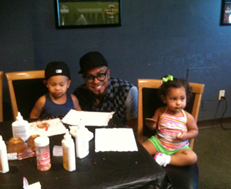 WE can connect in a great many ways read more

Don't Feed The Bully/I'm Gonna Write That Down

Solution and researched based interventions

The bestselling/award winning novel for teens and preteens that will change their lives forever!  read more